How has the science of learning evolved, and have schools done enough to keep up? How does play promote executive functioning? How does the human brain depend on relationships for learning? In this episode, Sara speaks with Dr. Kathy Hirsh-Pasek from the Brookings Institute to explore these questions and more.

“The kind of psychology I loved was the kind that took it from the textbook to the classroom and the living room. It’s what I now call edible science, that’s accessible, digestible, and usable.” -Dr. Kathy Hirsh-Pasek

“Human brains are socially wired…isn’t that amazing? The human brain, unlike any other species, depends on being connected to other humans from the get-go. We attach to our babies. They are not able to take care of themselves. So everything we learn is founded on relationships. And even our ability to do reading and math is founded on social grounding, which then gives way to communication, which you can’t have without social grounding, which then gives way to the kind of learning we do in math and reading.” -Dr. Kathy Hirsh-Pasek

Kathryn Hirsh-Pasek is the Stanley and Debra Lefkowitz Faculty Fellow in the Department of Psychology at Temple University and is a Senior Fellow at the Brookings Institution.  Director of Temple University’s Infant Language Laboratory, Kathy is the recipient of the AERA Outstanding Public Communication for Education Research Award, American Psychological Association’s Bronfenbrenner Award for Lifetime Contribution to Developmental Psychology in the Service of Science and Society, the American Psychological Association’s Award for Distinguished Service to Psychological Science, the American Psychological Society’s James McKeen Cattell Award for “a lifetime of outstanding contributions to applied psychological research,” The Society for Research in Child Development Distinguished Scientific Contributions to Child Development Award, elected a Fellow of the Cognitive Science Society for “ individuals whose research has exhibited sustained excellence and had sustained impact on the Cognitive Science community” and the Temple University Great Teacher Award and University Eberman Research Award.  She was a finalist for 2013 Best Professor of the year for the American Academy of Education Arts and Sciences Bammy Awards. Kathy received her bachelor’s degree from the University of Pittsburgh and her Ph.D. from the University of Pennsylvania. Her research in the areas of early language development and infant cognition has been funded by the National Science Foundation, the National Institutes of Health and Human Development, and the Institute of Education Sciences resulting in 14 books and over 200 publications. She is a Fellow of the American Psychological Association and the American Psychological Society and served as the Associate Editor of Child Development.  She is the Past President and also served as treasurer of the International Association for Infant Studies. Her book, Einstein Never used Flashcards: How children really learn and why they need to play more and memorize less,  (Rodale Books) won the prestigious Books for Better Life Award as the best psychology book in 2003.  Her newest book, Becoming Brilliant: What Science tells us about raising successful children (Becoming-Brilliant.com) released in 2016, was on the NYTimes Best Seller List in both Education and Parenting.

“For the past 10 year, 15 years maybe, there’s been a relatively new field called the science of learning which has put learning back on the front stage borrowing from a number of different disciplines borrowing from psychology, an neuropsych and neurology, computer science, linguistics, you name it, and really tried to figure out how in the world do people learn? Now it’s such an exciting place to be because we are not only discovering how the brain works, but how we can best use what we know about children learning to keep the fire in their eyes burning.” -Dr. Kathy Hirsh-Pasek

Kathy has a strong interest in bridging the gap between research and application.  To that end, she was an investigator on the NICHD Study of Early Child Care, is on the Advisory Board of the Boston Children’s Museum, Jumpstart and Disney Junior and is an invited blogger for the Huffington Post.  She worked on the language and literacy team for the development of the California Preschool Curriculum, is on the Core Team for the LEGO Research Network, is a member of the Steering Committee of the Latin American School for Educational and Cognitive Neuroscience, was one of the organizers of the Ultimate Block Party (www.ultimateblockparty.com) and was one of the founders of the Learning Resource Network (www.learnnow.org).  She is the founder of Playful Learning Landscapes (https://kathyhirshpasek.com/learning-landscapes/). Kathy is a member of the Research Council for America’s Promise, an organization started by Colin Powell, and has been a spokesperson on early development for national media like the NYTimes and npr. She tweets at KathyandRo1.

“Play is not just a release for every animal species on the planet and children, but for us too. We kind of know that…that’s why we get into sports and we get into game nights even though we say we’re not creative. Oh yes we are. We’re more afraid of it than we are not creative…I mean who cares?” -Dr. Kathy Hirsh-Pasek

“We don’t tend to have conversations with our kids. We’re busy, we have a schedule, we think we can’t just talk to them. Like, giving them the time of day, listening to what they have to say, is perhaps the most important thing that we can do. Not just for their mental health, but for their cognitive and social development as well. The other thing we can do is taking turn games. For an older kid it might be playing catch in the backyard. For a baby it might be rolling a ball, and just seeing if the baby can roll the ball back. These are simple adjustments. Lots of us are using things like paper towels right now. What are you doing when you get to the end of that roll? There are telescopes there. There are megaphones there.” -Dr. Kathy Hirsh-Pasek 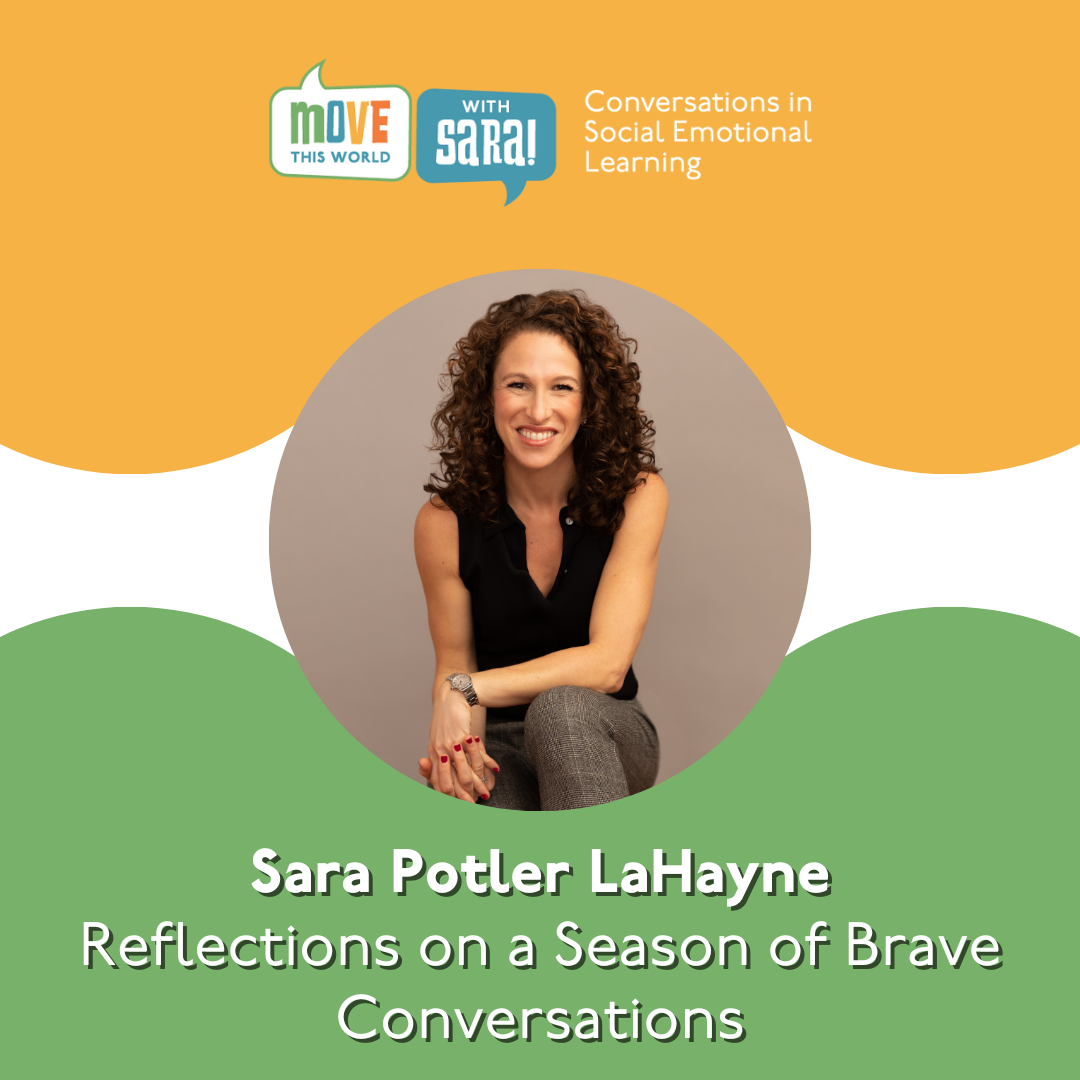