Move This World Founder & CEO Sara Potler LaHayne sits down with NFL superstar Eric Decker and his friend and manager Matthew Musacchio. However, instead of talking touchdowns and AFC Championships, they discuss the power of pause, the challenges of raising children while having demanding schedules, and remaining authentic in the public eye. Listen and subscribe on your favorite podcast platform here. If you like this episode, leave us a 5-star rating and write a review to help other listeners find us, too!

Eric Decker is a former NFL wide receiver. He attended the University of Minnesota where he played football and baseball. Eric was drafted by the Denver Broncos in the 2010 draft and went on to play 8 seasons. He now resides in Nashville, TN with his wife Jessie James Decker and their 3 kids. Eric is an investor, entrepreneur and the co-owner and President of Kittenish. 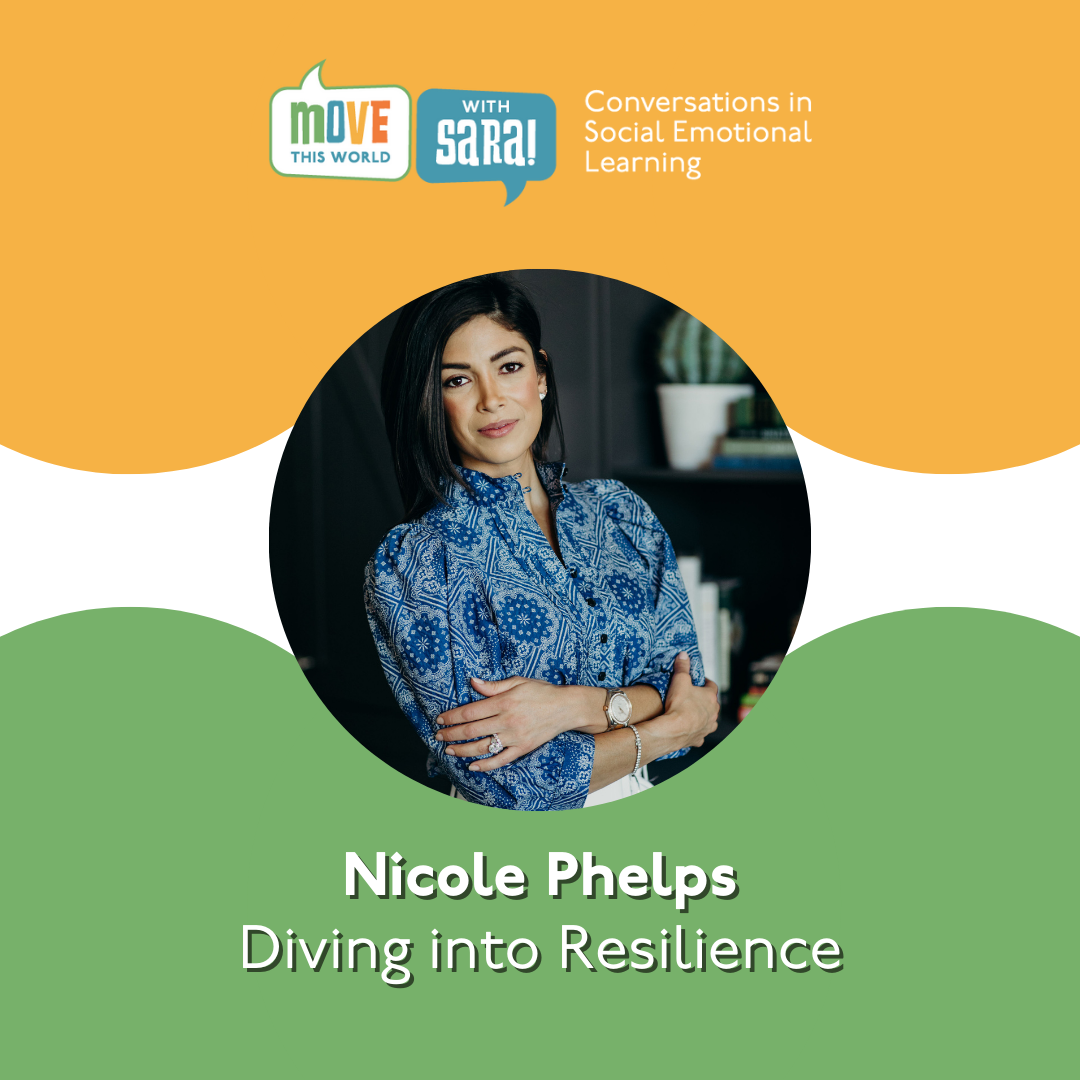 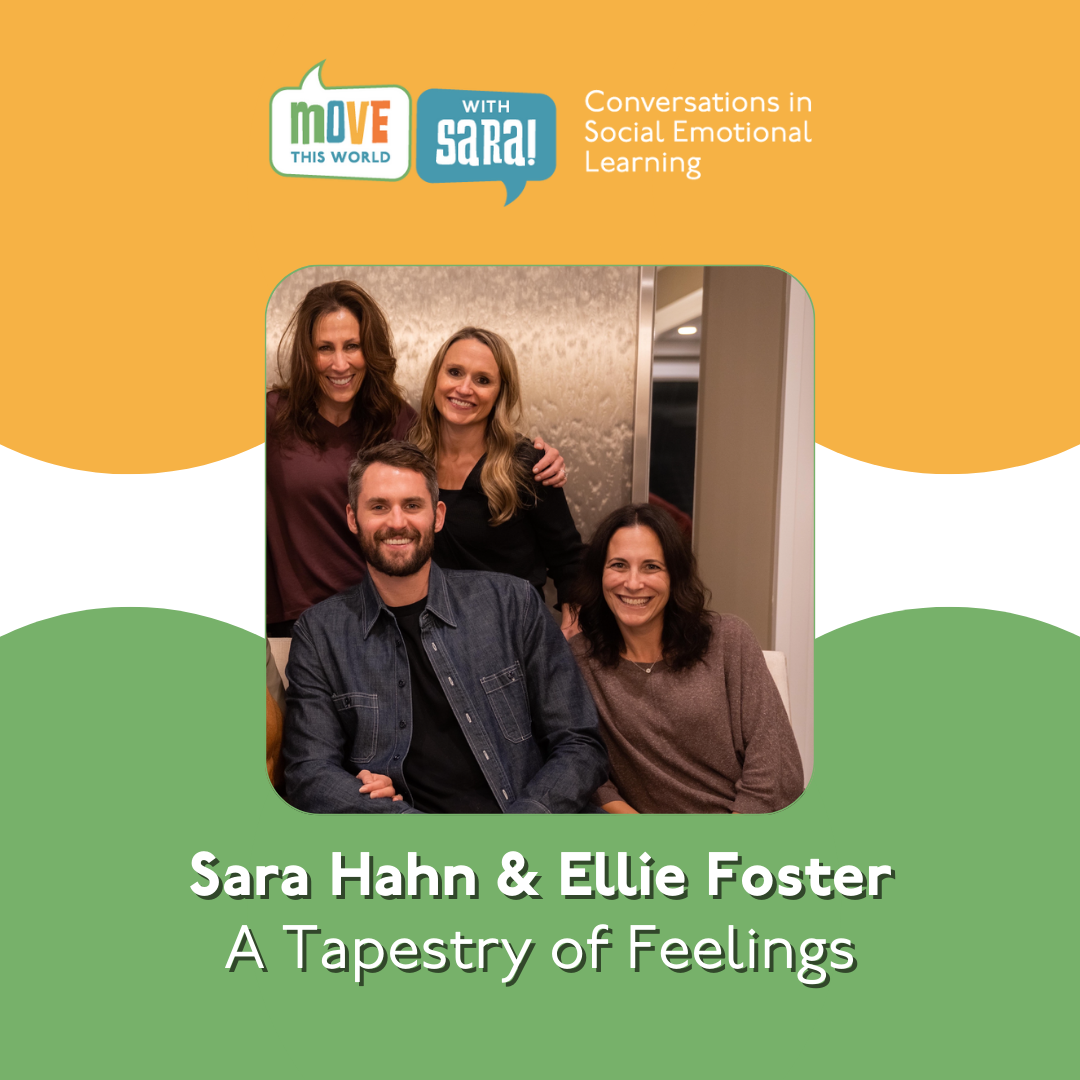