Move This World Founder & CEO Sara Potler LaHayne sits down with Miami Mayor Francis Suarez. Mayor Suarez and First Lady, Gloria, discuss how their partnership supports their family and work, living a life of service, and how being surrounded by strong women makes for better leadership. Listen and subscribe on your favorite podcast platform here. If you like this episode, leave us a 5-star rating and write a review to help other listeners find us, too!

Francis X. Suarez is the 43rd Mayor of Miami. As the first Miami-born mayor, he is committed to building a Miami that lasts forever and that welcomes everyone. First elected with a mandate of 86 percent and then re-elected with a mandate of 79 percent, Mayor Suarez has championed the integration of climate adaptive technologies, building practices, and economic policies across all facets of government as part of his Miami Forever Plan. Under his leadership, Miami has cut crime and cut taxes to one of their lowest points in over fifty years, spurring an economic resurgence and expansion across Miami. Mayor Suarez has also pursued a package of affordable housing reforms that leverages federal opportunity zones with the activation of underutilized land to increase access to affordable housing and homeownership for working people and communities of color. Most recently, Mayor Suarez has championed the development of Miami’s tech economy through Venture Miami along with initiatives that connect education and job training to Miami’s new emerging economic sectors such as Fintech, Medtech, and Greentech.

As the son of former Miami Mayor, Xavier L. Suarez, Mayor Suarez learned the values of public service and servant-leadership along with the need for economic opportunity, fairness, equal rights, and reconciliation for all. Mayor Suarez earned his bachelor’s degree in finance from Florida International University, graduating in the top ten percent of his class, and then received his law degree from the University of Florida Levin College of Law, where he graduated cum laude. Mayor Suarez was recently selected to serve as an Aspen Institute Rodel Fellow and was also named as a Time Future 100 Leader and as a Forbes 50 Top Leaders. Mayor Suarez currently serves as Vice President and has been elected to serve as President of the US Conference of Mayors for the 2022-2023 term. He currently practices law with Quinn Emmanuel LLP, an international law firm. Mayor Suarez is married to Gloria Fonts Suarez. They have a son, Andrew Xavier, and a daughter, Gloriana Pilar. They love Miami and consider themselves blessed to raise their family in the Magic City. 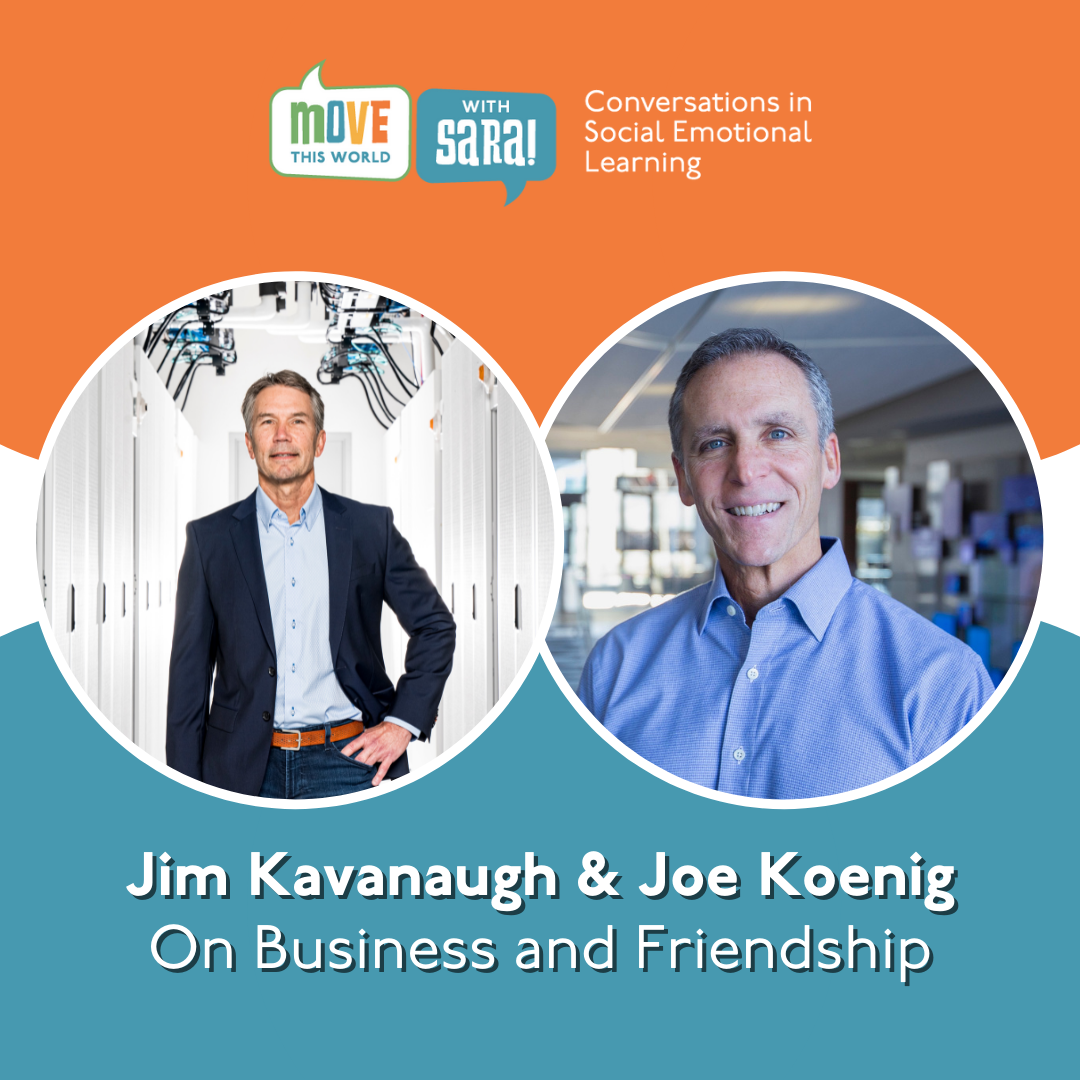 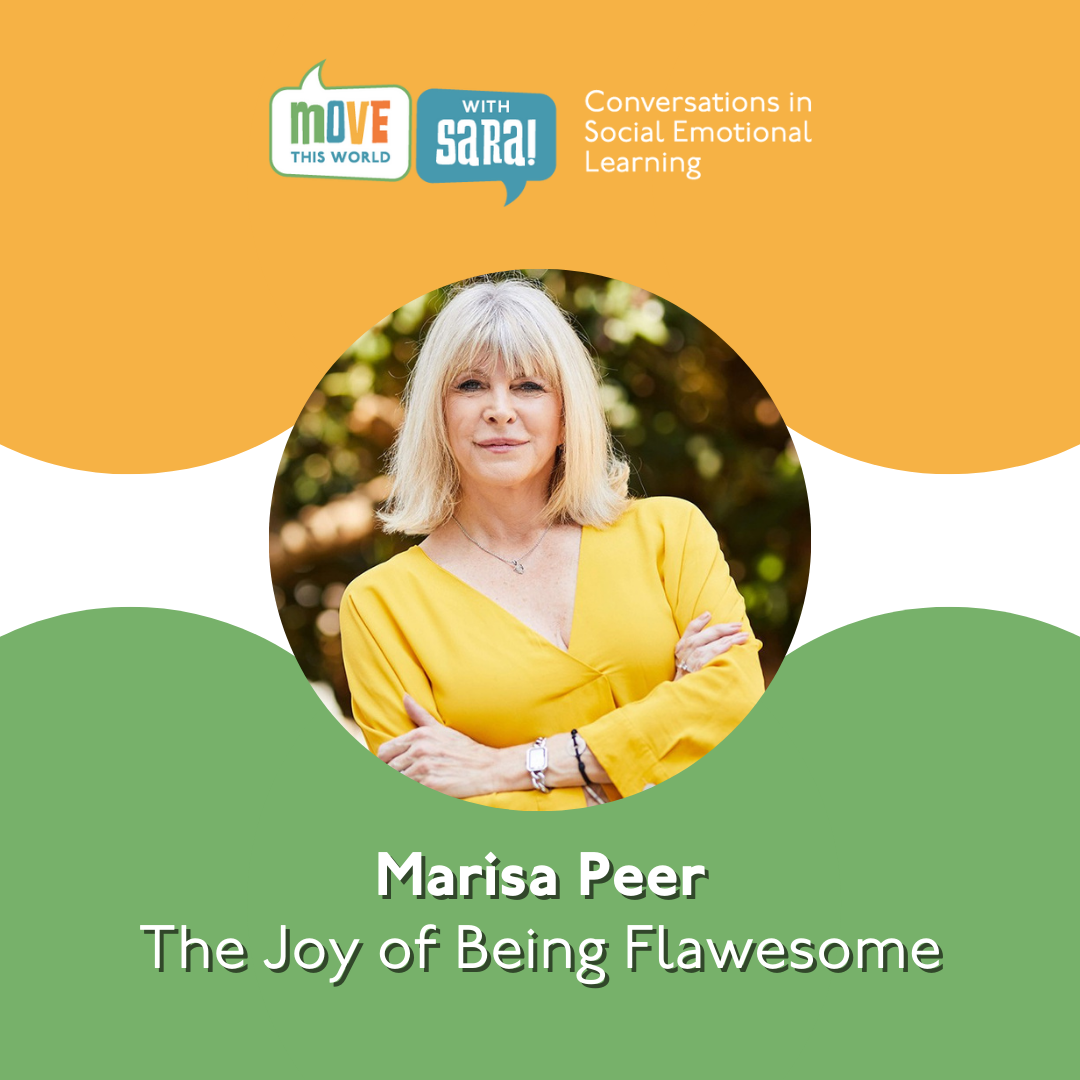